The Flame Raptor is coming!

On June 22 the next big enemy enters the Danger Arena…
Prepare to be set aflame by the terrifying Flame Raptor!

A worthy opponent on its own, there are reports of Robots Riding Raptors. 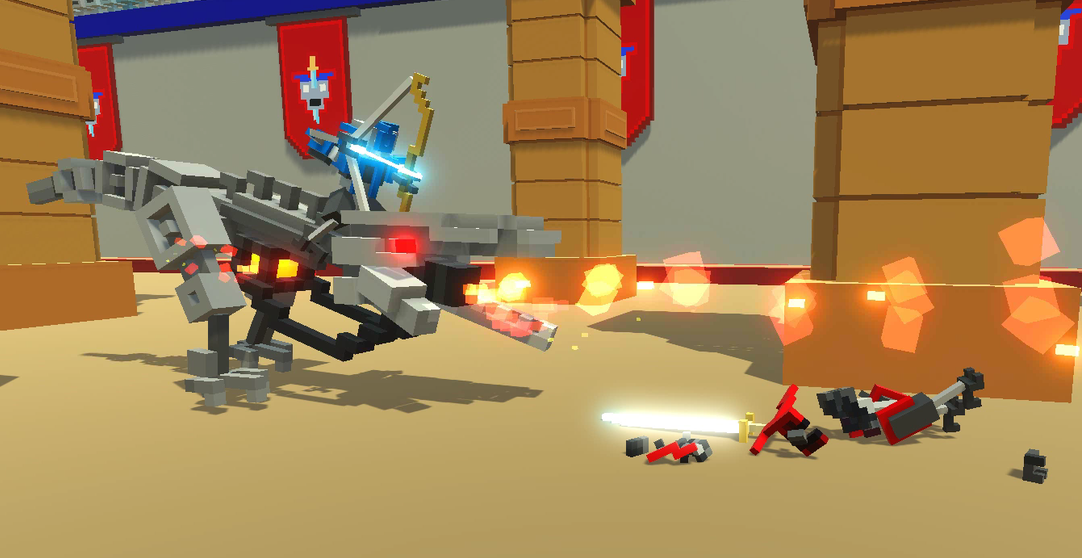 The update will feature an awesome new Challenge, as well as introduce raptors to Endless, Twitch and Workshop levels!

While we’re working on getting dinosaurs to set you on fire, we have also begun concept art for the next Story Mode chapter.

Chapter 3 has been fleshed out on paper, and we’ll start to implement it as soon as the raptor update is live! 😀 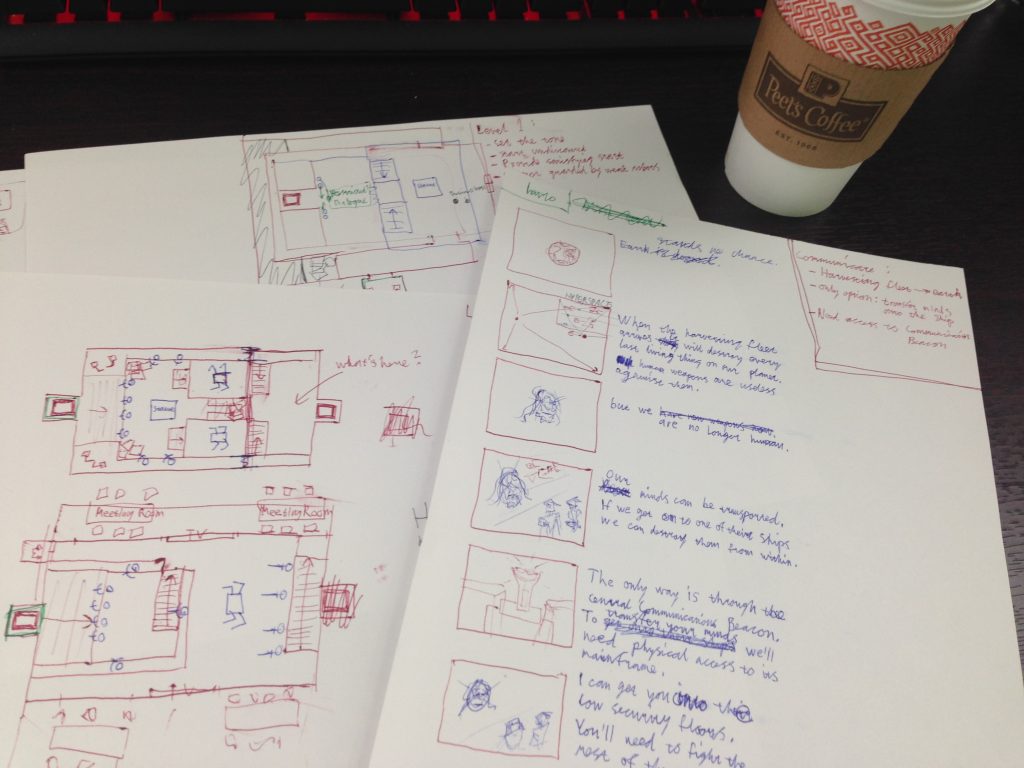