A new update is coming soon!

This time the main focus is on improving the kick.
The main goal will be to make it a lot easier to use. The existing kick is kinda fun when you get it working, but unfortunately that’s a very small percentage of the time.

The new kick works with a simple press of your right mouse button, and instantly unleashes a kick in whatever direction you’re traveling (including sideways).

So far the saw blade has been the only obstacle in the arena.
This update we welcome a new guest: Pressure triggered spike plates!

Compared to the other upgrade paths the bow became a little bit less relevant with the last update. Expect some interesting upgrades attached to the Arrow Width branch!

I spent a week building out the infrastructure for an exciting new game mode.
It’s a crazy experimental experience where you can stream the game and interact with a live audience in novel ways.

Since it needs at least another week of work I decided to push it out to the December update, and focus on the gameplay things above for November.

OMG! Look at this fan art!

In non-update related news, a ton of talented people have started making some really cool fan art. Here are some highlights from the forums! 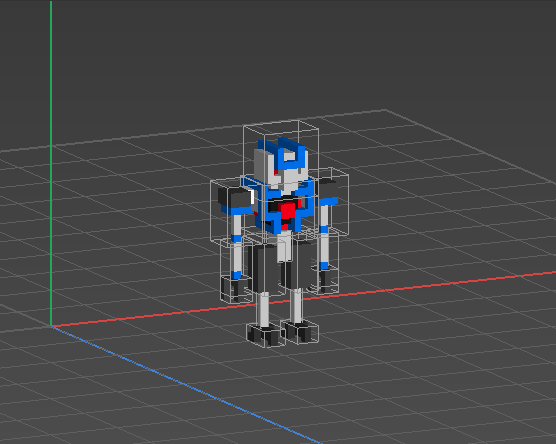 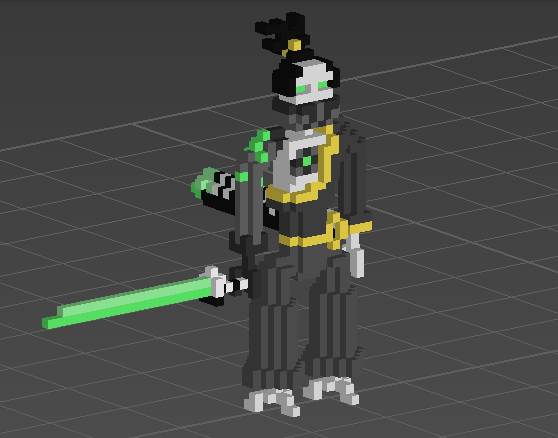 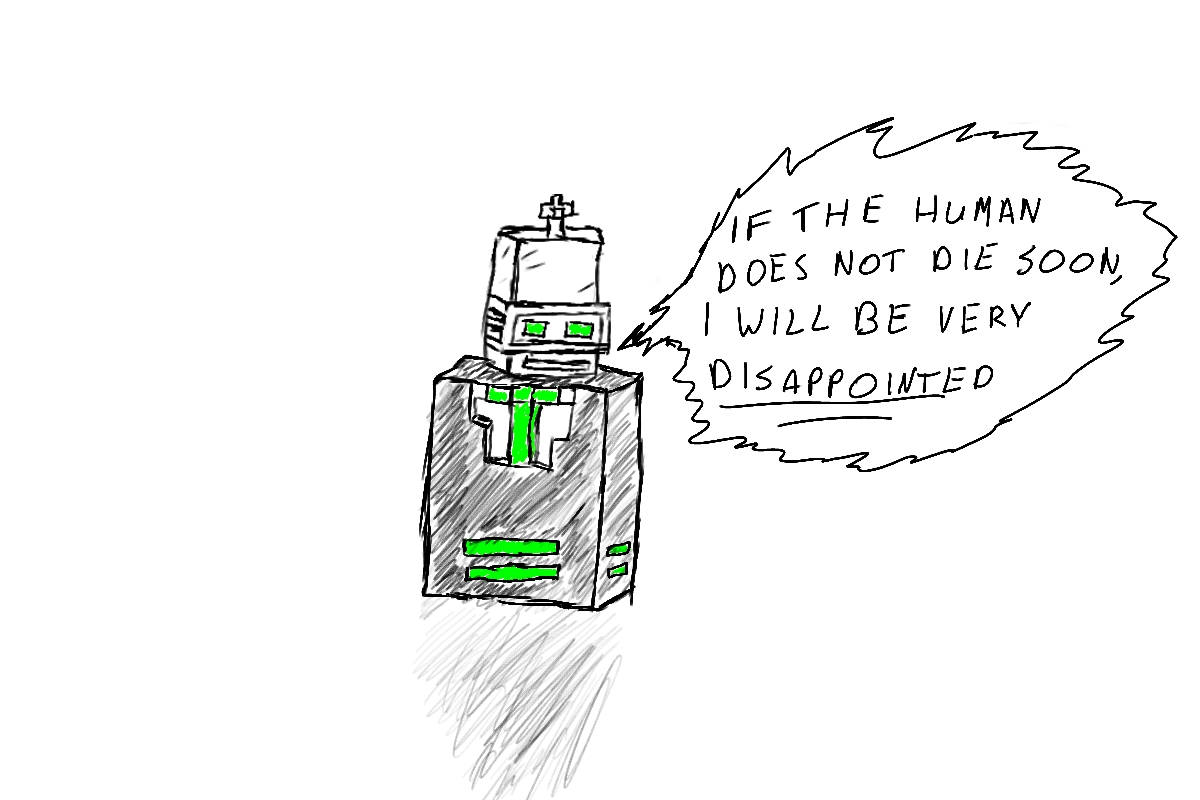 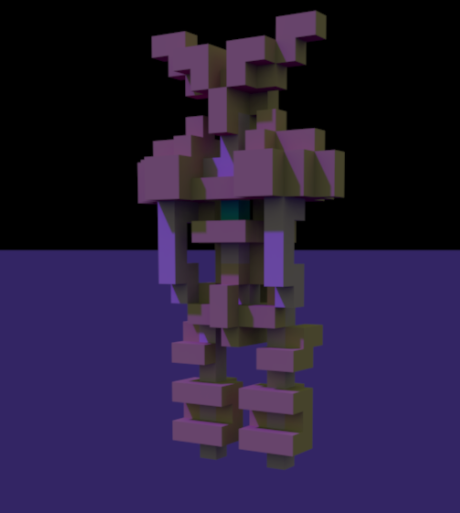 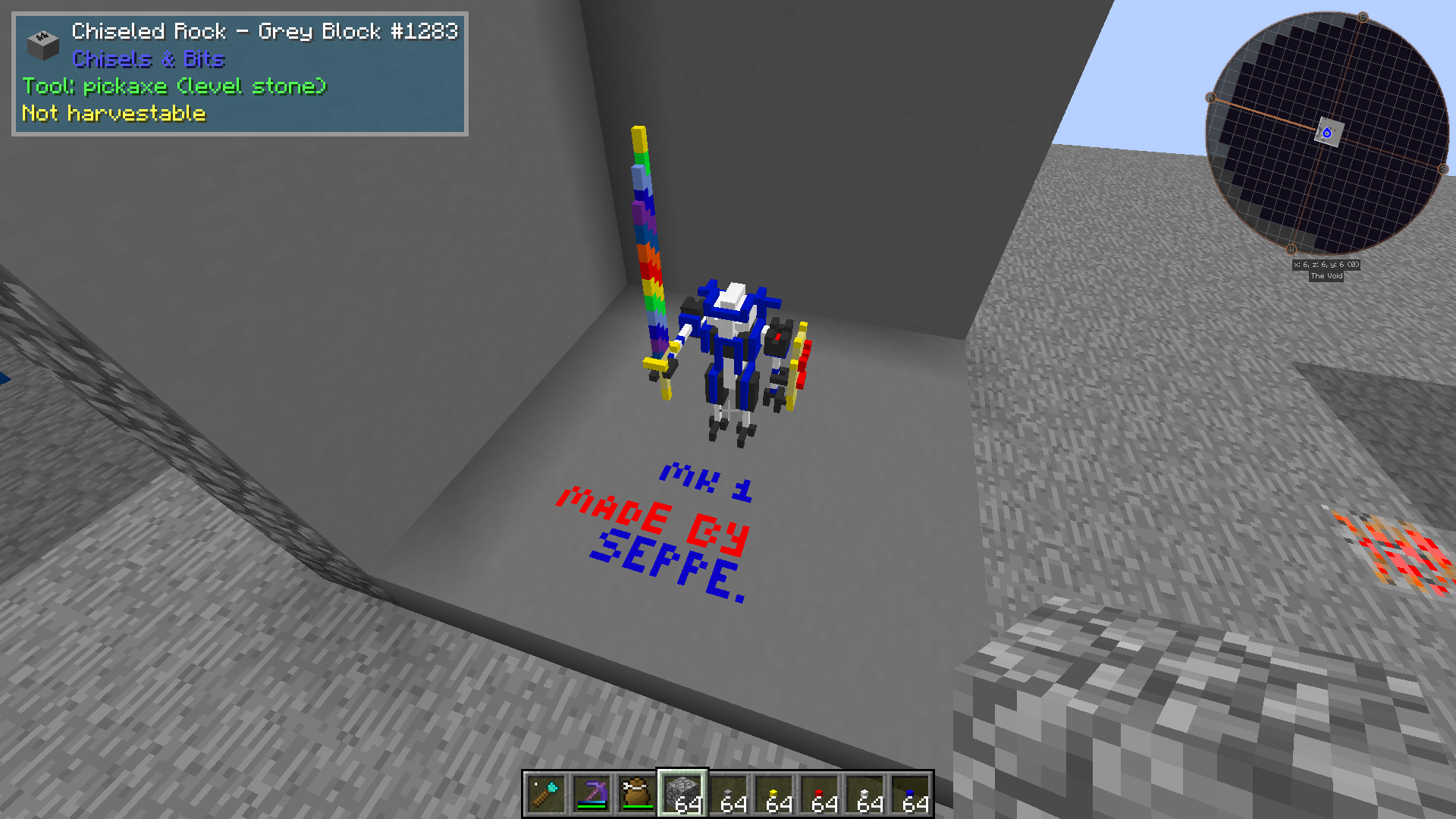 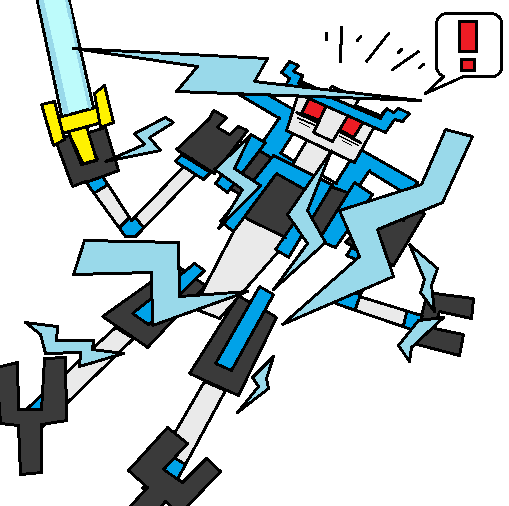 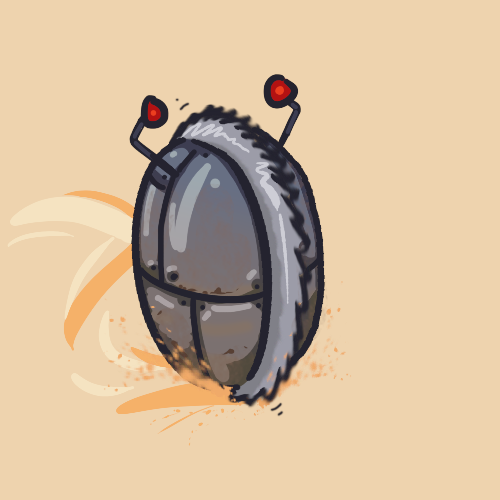 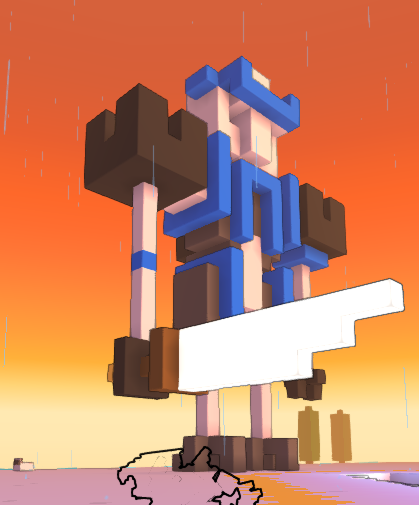 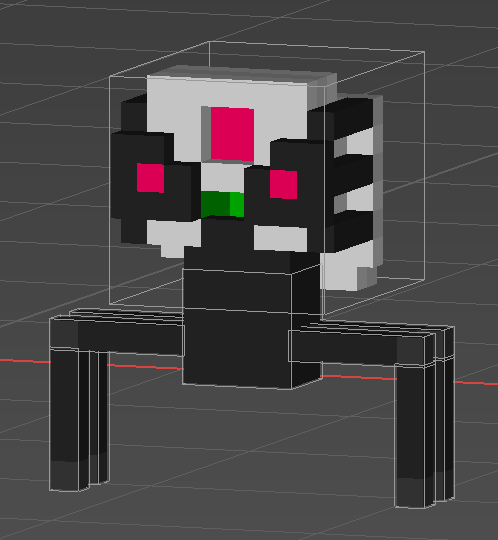 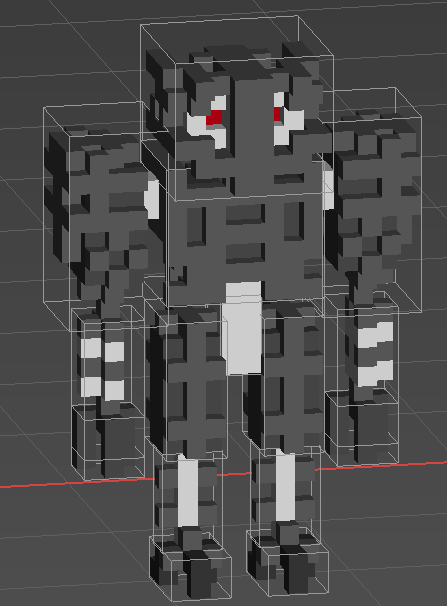 Seeing all these beautiful creations makes me very happy! 😀
If you feel a burst of inspiration, check out the fan art forum!