Twitch Mode is here!!! 😀
Now you can finally die spectacularly in front of a live audience.

Hear the roar of Twitch Chat!

If you’ve ever been in a Twitch Chat, you may have noticed the chaotic stream of emojis flying everywhere. We wanted to enhance this communication, and put all emojis typed into the robot audience!

Not only are they visible, but they also make a sound that’s specific to each emoji!
Interpreted by genius writer Albert Lai, look forward to hearing ENCOURAGEMENT CUBE! and PINK HAIRED HUMAN! shouted from the audience.

You can also use Twitch’s Cheering Feature to cheer on bigger streamers that support it!
Type cheer100 to have one audience robot perform a provocative dance!

Bet on how the streamer will die!

Who will kill the player? Now you can bet on it to earn Danger Coins!

As people place bets the prize pool increases! When the player finally dies everyone who bet on the correct enemy type splits the coins proportional to how much they bet!

You also get Danger Coins just for watching the stream. They are specific to each streamer you watch but are saved between play sessions!

One of the main uses of Danger Coins is spawning enemies. 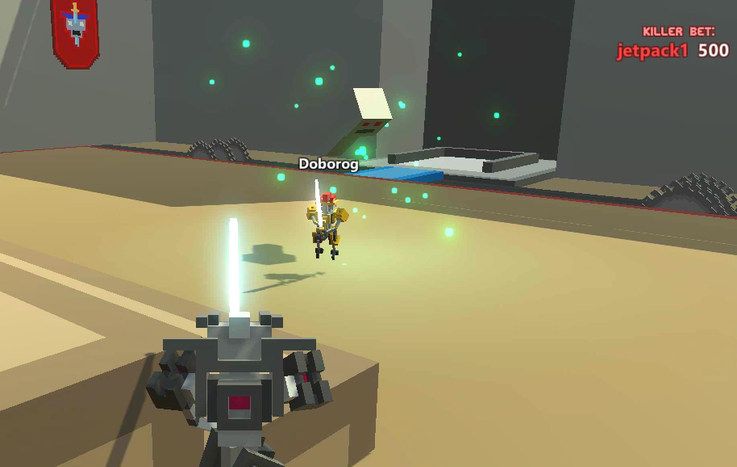 You can spawn any enemy from the game on any level!
A little name tag lets the streamer know that it was YOU who spawned it. >:)

Spawning enemies is a fun way to try to claim the killer prize pool. Each time you spawn something it automatically places a bet for half the cost on that enemy type.

Give the player a clone <3

Are you too nice to spawn jetpack bots on bronze levels?
Help the player survive by spending 300 coins on a clone! 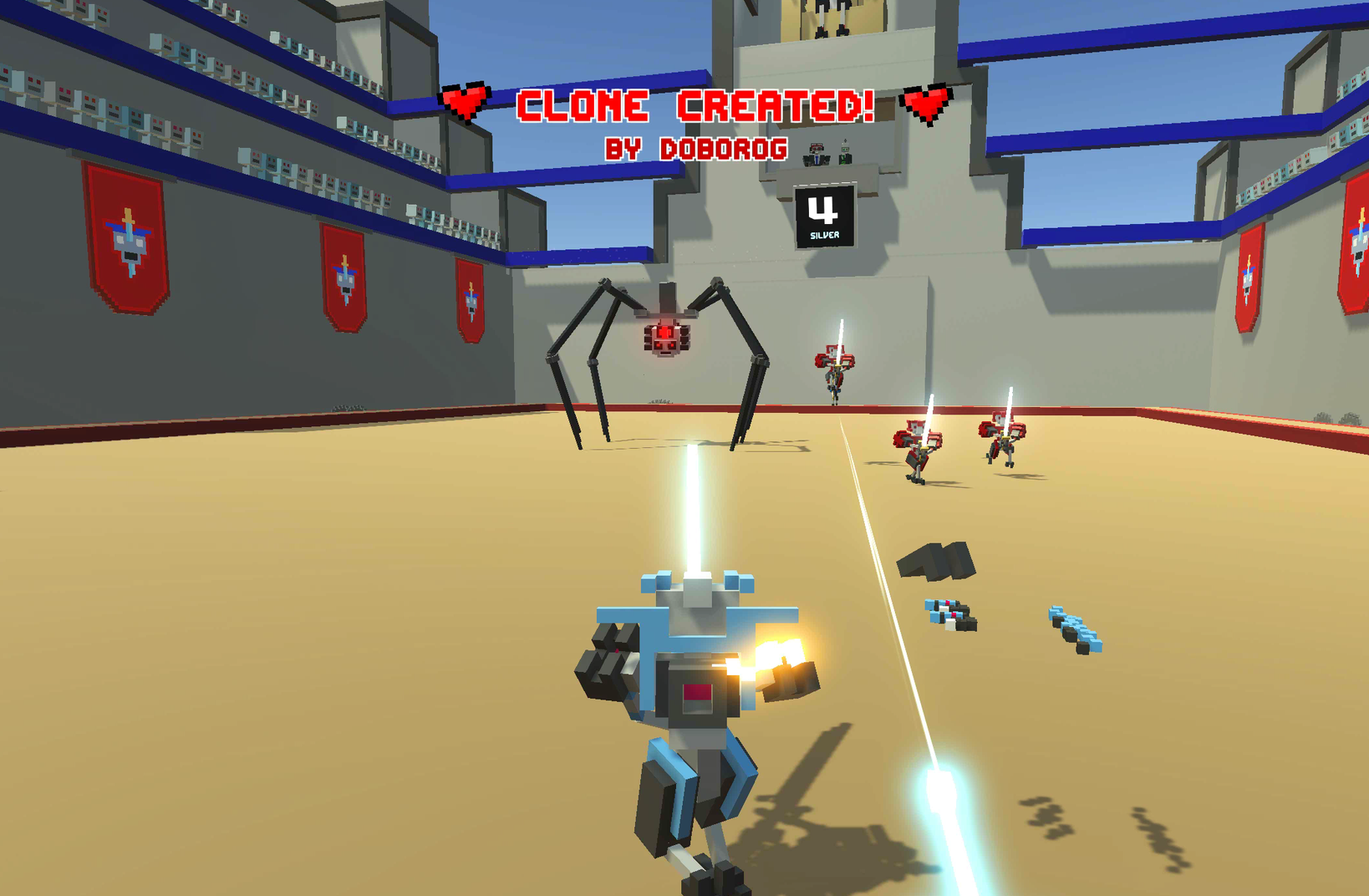 How to Stream or Watch

Check out the game’s twitch page for current live streams and archived videos.

Want to Stream but don’t have any Twitch followers?

We’ve tested the game with only 5 watchers and it was really fun! 😀

To celebrate the launch of Twitch Mode, the amazing Vulpsie will be creating a beautiful Clone Drone sculpture in front of a live audience next week. 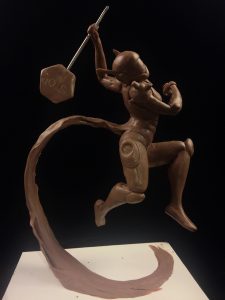 Like this, but a clone drone in a dangerous situation!
Follow her channel to get notified when she goes live. 🙂

It brings me immense joy to announce that Clone Drone in the Danger Zone has been selected as one of IndieDB’s Top 100 games of 2016! 😀

Do you think it should be number 1?
The second round of voting is in full swing! You can vote for the game here!

Already own the game? Here’s how to download the update!