While Doborog starts in on building Story Mode Chapter 3 (and begins teaching his own clone how to do things), we couldn’t help but release our latest batch of Twitch improvements ASAP!

Sharing your sweet workshop levels with Twitch streamers used to be a pain — you had to:

Now you can send levels directly to your favorite Twitch streamer! Just type:

and streamers will instantly see:

When accepted, levels will auto-download and become the next level in the rotation. Neat!

To get your workshop level’s ID, go to its workshop page and grab the number from the id= part of the URL:

So go to your favorite Clone Drone Twitch stream and send em a level to try from the Workshop!

What you do: Just drag a few of these areas out, and Twitch enemies will spawn there!

Pro tip: the vertical position of the spawn area is ignored, and spawn positions are found from top-down, so you can put these hints floating above the level if it’s more convenient to lay them out like that.

“Remember Me” for Twitch Logins

There’s now a handy checkbox to save your Twitch username/auth token! No more fumbling around with your browser and clipboard when trying to connect live on stream. 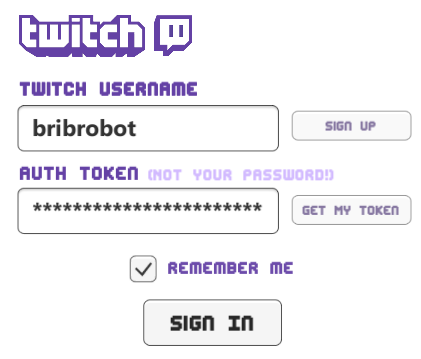 Twitch “Up Next” and “Spawning Allowed” Notifications

Twitch mode will now tell the audience what level is up next (and if it’s from the workshop, a link to the level), and when it’s OK to start spawning. Especially on big streams, it used to be hard to know exactly when to begin !spawning to get in before the limit gets hit.

We’ve included a built-in delay roughly matching the stream delay so it doesn’t spoil the outcome of the round you’re watching. 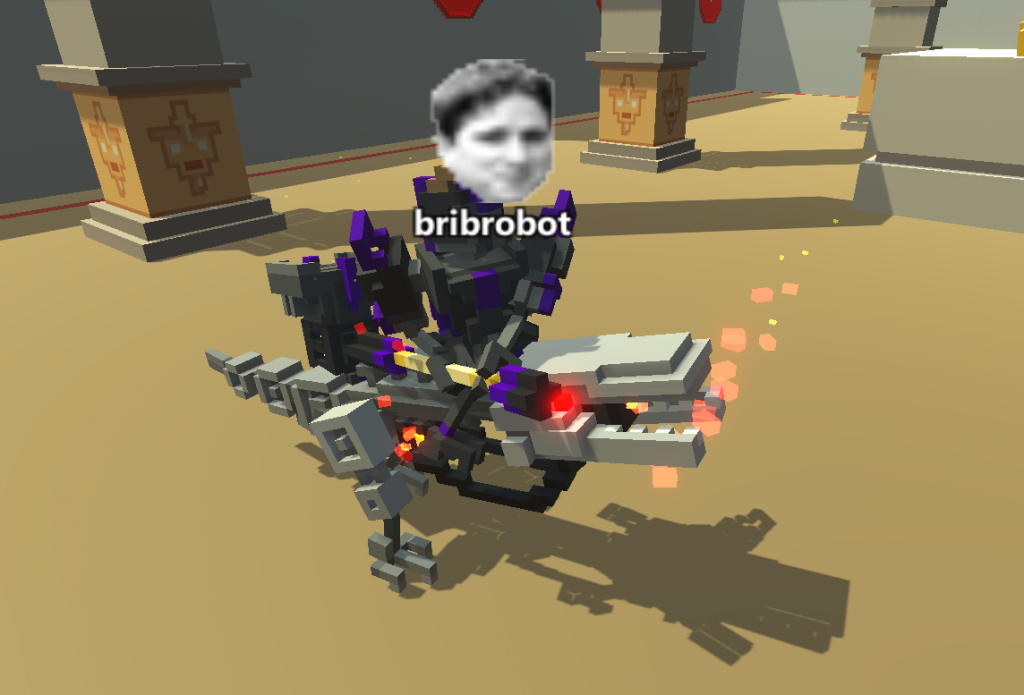 Before this update, Twitch Mode on gigantic streams would usually result in streamers being temporarily global-banned from Twitch chat due to high # of messages the bot would send in a short period of time. 😅

With 0.9.1, Twitch mode will queue and throttle messages to keep you under the 80-message-per-30-seconds-in-your-own-channel limit, and when things get busy, enter a high-traffic mode, where: 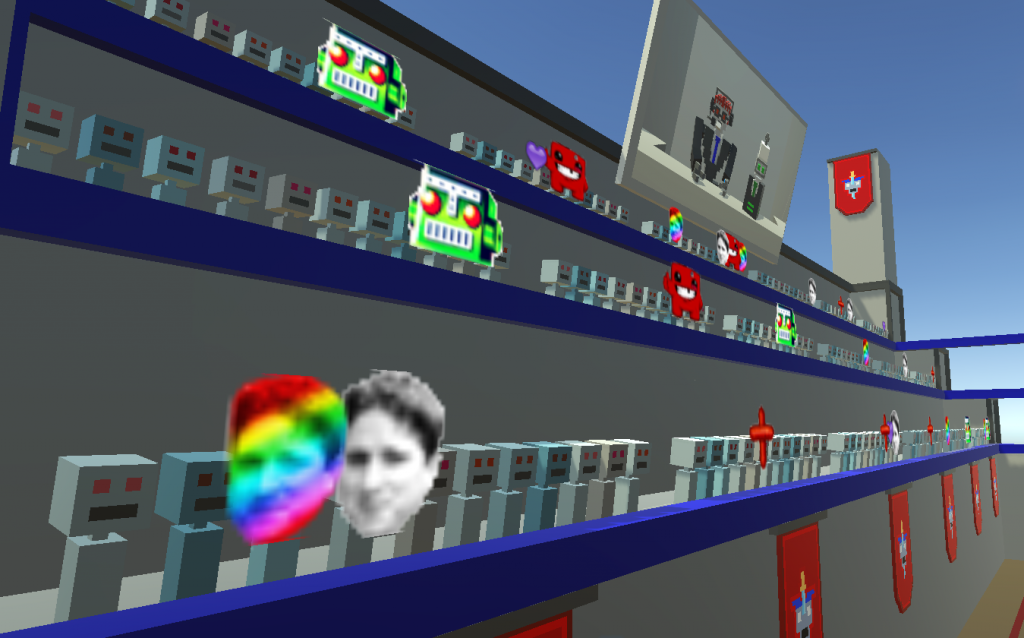 If you’ve got a really big stream and still see issues, email us [email protected] and we’ll figure out how to tweak it to make it work for you! (And if you’d like to be added to our streaming press list for updates as well, let us know!)

C’mon, you know we can’t help smashing at least a few bugs! 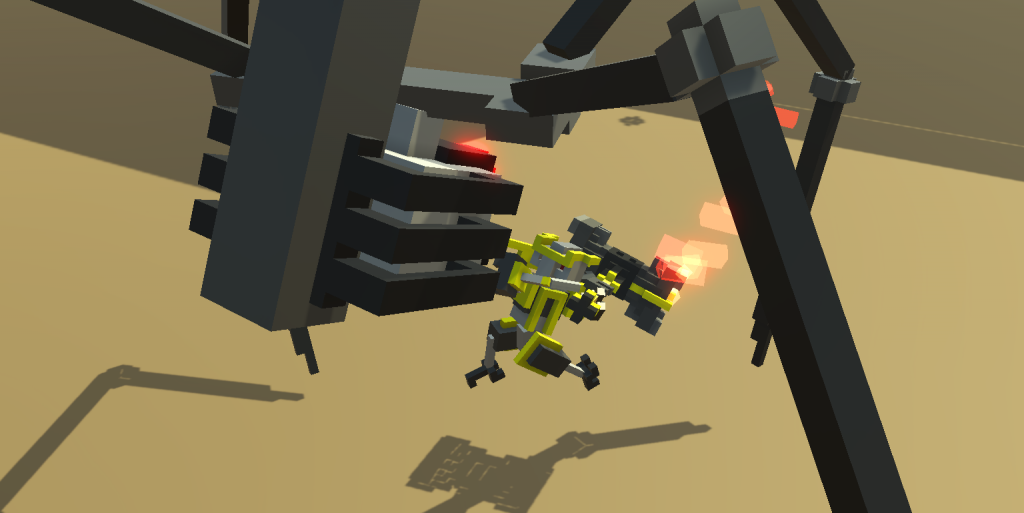 Go check out some Twitch streams streams, find some cool levels in the workshop and suggest them! And watch for our next post with details on Story Mode Chapter 3, coming late August!