Humans, your creativity amazes us!! In the 3 days since we released Photo Mode, we have been blown away by the awesome shots our wonderful community members have taken.

Let’s look at some of them! See more on Steam Community Screenshots, the Itch Forums, and the Discord chat!

From the Steam Community Screenshots: 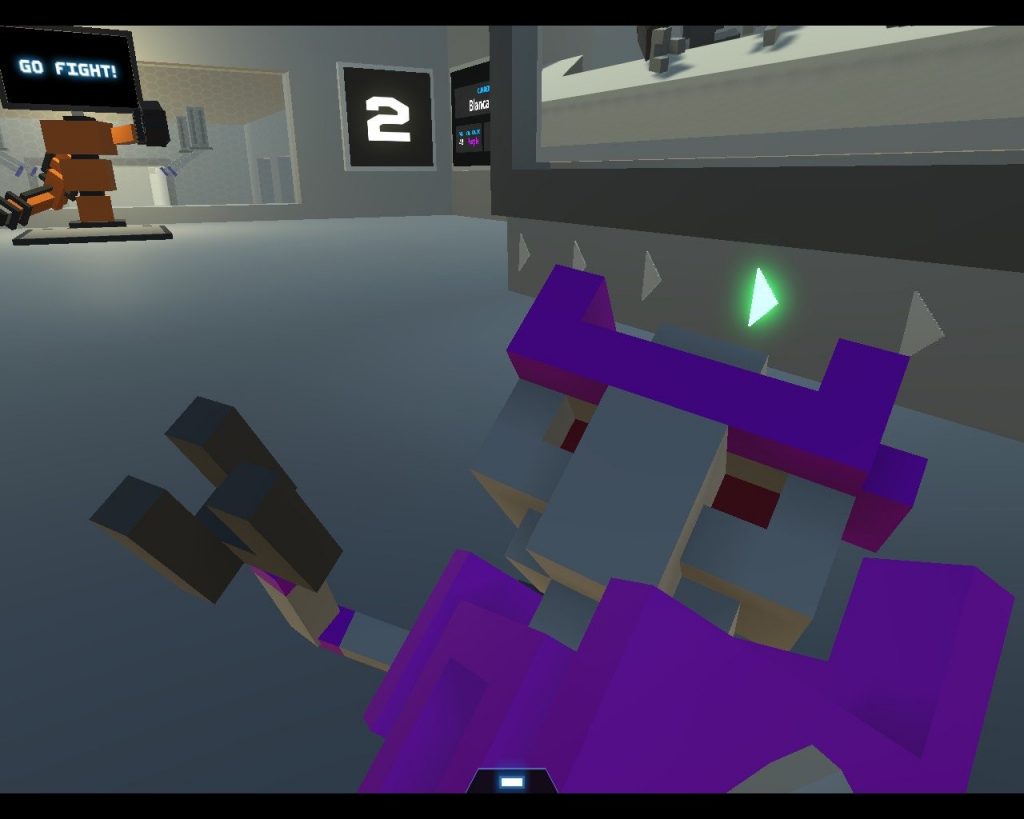 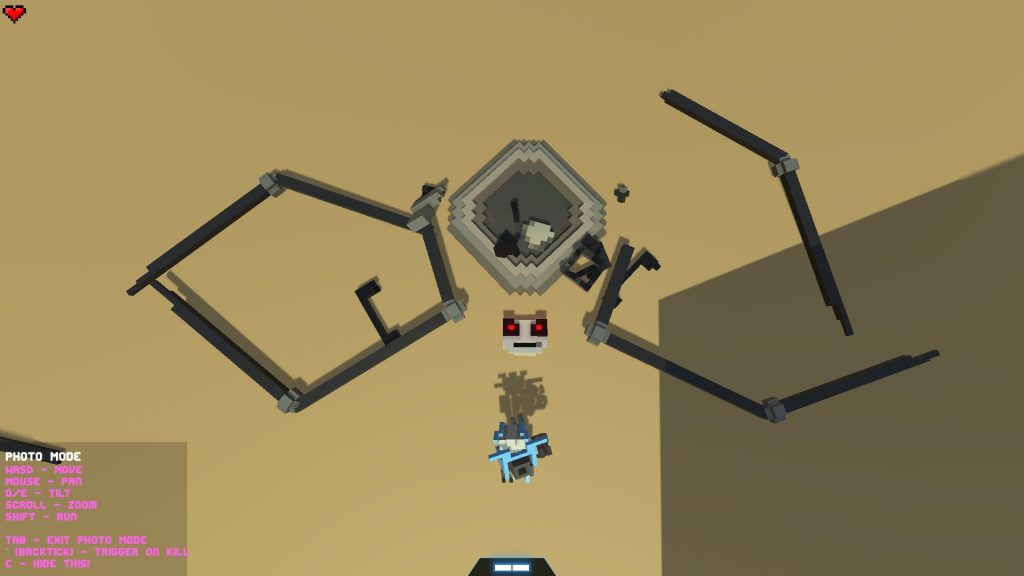 A very nature-photography-style photo. Note the player killing it in the background. (thanks ShAzZ!) 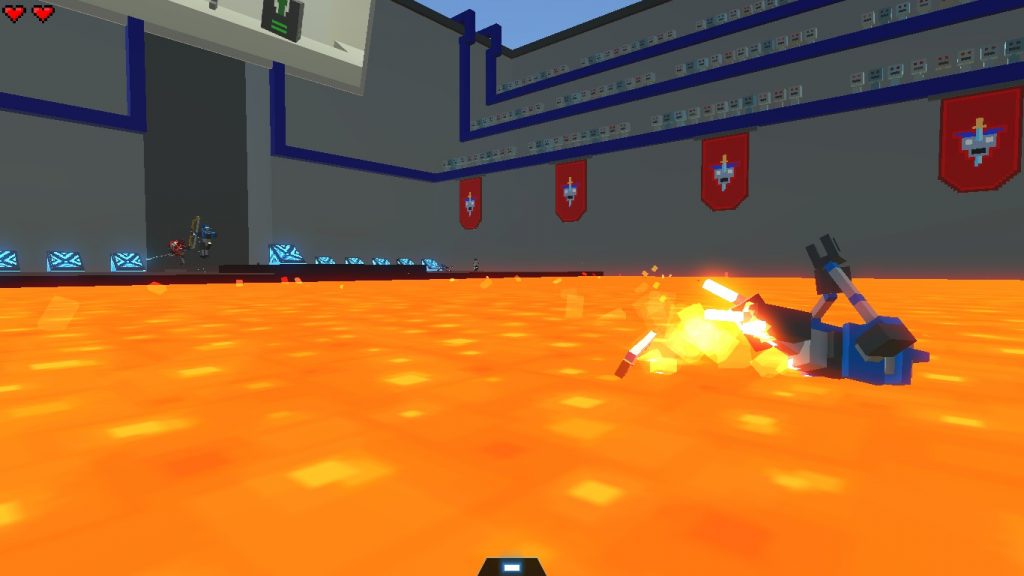 From the Community Discord: 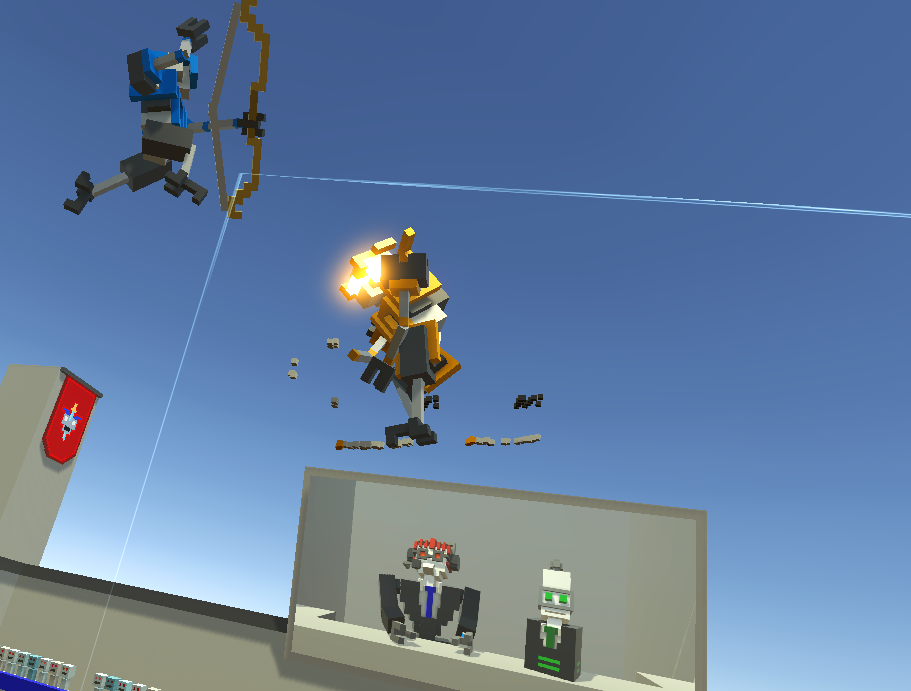 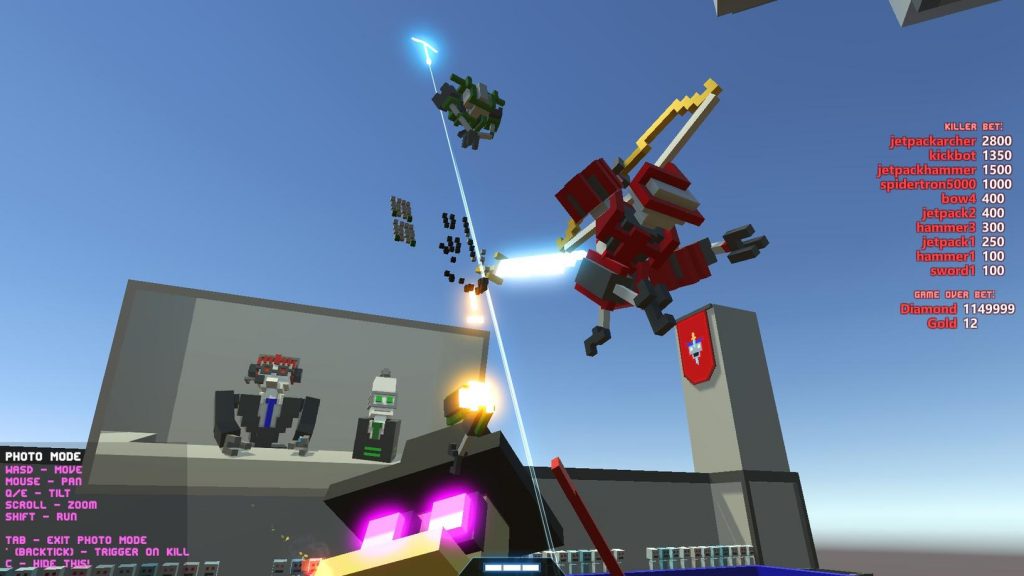 Off you go! (thanks Teewoo!) 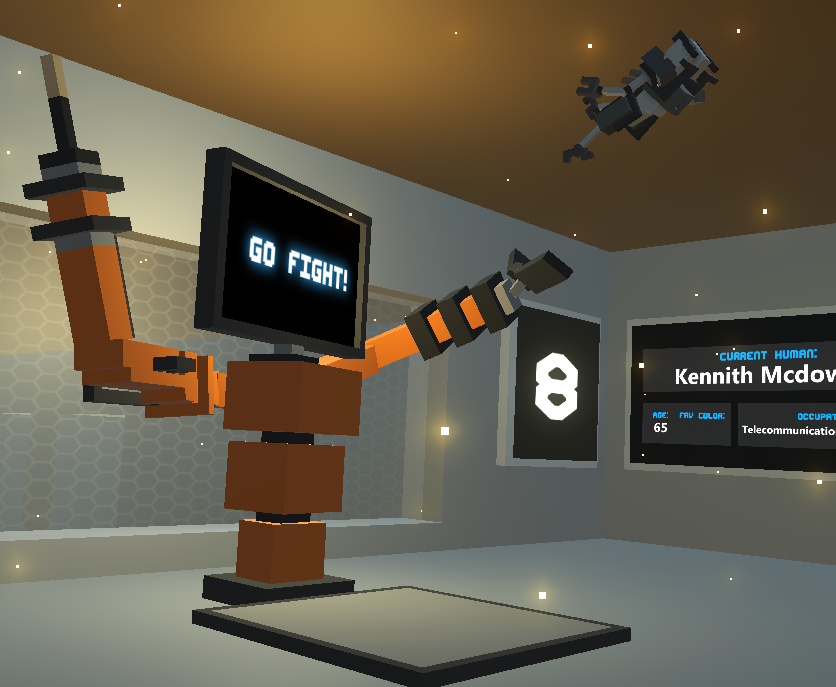 From the Itch.io Forums

A cinematic jump (thanks mincpower!) 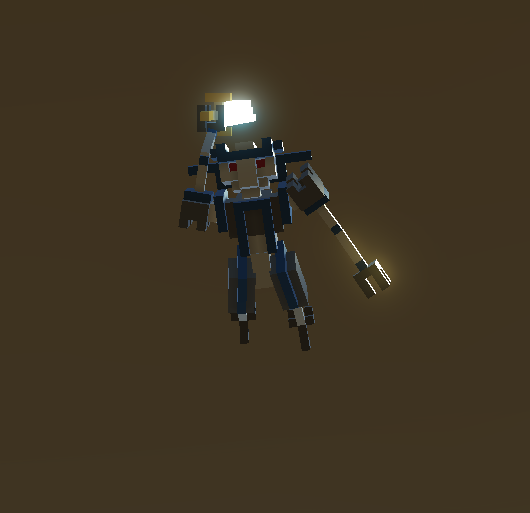 There are so many more awesome ones we wanted to include, but alas blog posts can only be so long (I’m impressed you’re still reading)!

Check out the rest of the awesome Photo Mode screenshots, and make & post your own so we can see them too!